According to Kelly Dodd, “Your Skin Will Glow” After This 30-Minute Facial

You probably know Kelly Dodd. The famous lady from The Real Housewives of Orange County is sharing her beauty tips, and one recent one has truly caught her eye and rejuvenated her face.

It’s called the HydraFacial, and it may just be the most technologically advanced facial out there.

“I Think What I Love Is When She Puts Peptides In”

So how’s the HydraFacial work? And when they advertise 3 Steps, 30 Minutes, The Best Skin of Your Life–well, is it really that good?

The patient has to be the judge of that, but the system certainly boasts some impressive technology.

For one thing, the HydraFacial uses gentle exfoliation similar to what you’d expect from a microdermabrasion treatment — but even gentler, as it’s just one step of a longer treatment.

That’s the prep phase for the use of HydraFacial’s already advanced suction technology that gently removes dirt from your pores.

If HydraFacial were just an improved Microdermabrasion treatment, though, it would simply be ‘fantastic.’ But it goes a step even further than that by infusing your skin. First with moisturizers in the second step, and finally by inundating the skin with antioxidants and peptides.

The gentle exfoliation and suction in the earlier steps set the groundwork for the peptides to be absorbed rapidly by the skin.

As Kelly Dodd puts it, “I think what I love is when she puts peptides in. It really makes you have elasticity and I just love this HydraFacial machine, it’s the best.”

That’s a pretty glowing review. For a half hour treatment session that has no downtime–well, that sounds like a pretty effective treatment that’ll give you the bang for your buck. It’s certainly caught the attention of this Real Housewife.

Want to know more about the HydraFacial in New York? Call GlamDerm for more information to see if HydraFacial or another facial treatment is right for you. 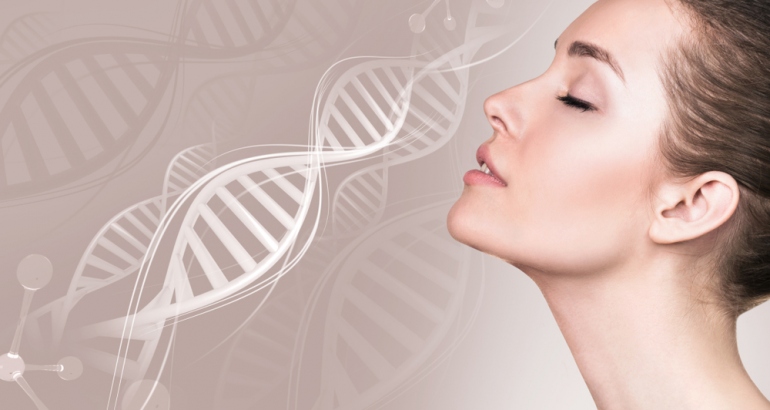 Ultherapy for Men: How to Firm Your Face and Neck Without Surgery