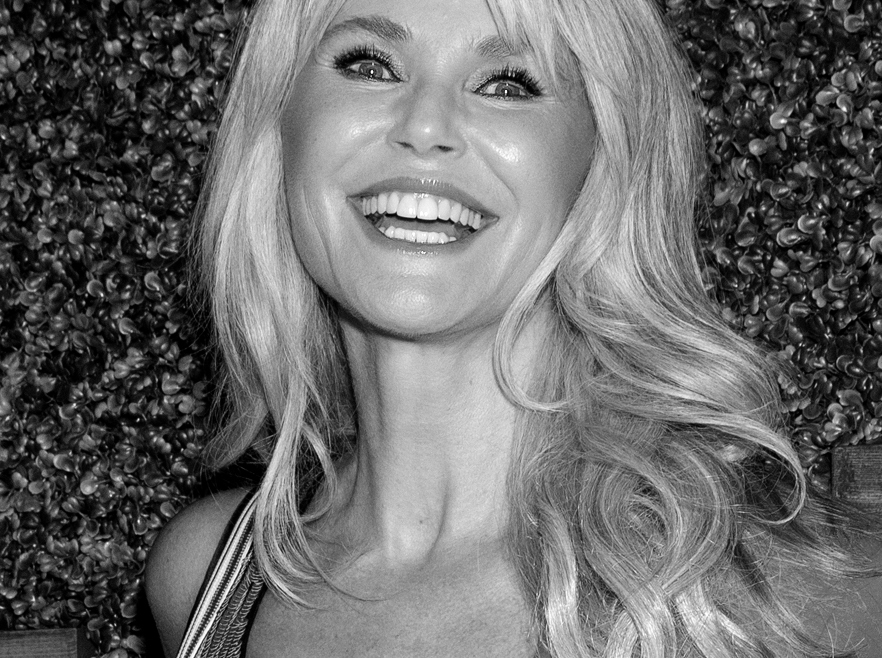 When awards season rolls around each year, many fans are excited to see what their favorite stars are wearing on the red carpet.

However, when a celeb looks ultra-refreshed and youthful, people start wondering if they’ve recently undergone a cosmetic treatment like Botox or dermal fillers.

Most aren’t compelled to announce that they’ve had injectables and even go so far as to say that they are Botox-free. So, are they telling the truth?

It’s quite possible that a celebrity who denounces their use of Botox is actually benefitting from Xeomin, which produces similar wrinkle-smoothing results.

Keep reading to learn all about Xeomin: The Botox alternative that celebs love.

Xeomin is a non-invasive antiaging treatment that combats facial lines and wrinkles. As an injectable neuromodulator, Xeomin blocks the release of acetylcholine to deactivate targeted muscles and limit wrinkle-causing facial expressions.

In doing so, the FDA-approved product relaxes lines and help patients achieve smoother skin and a more youthful appearance.

Is Xeomin the Same Thing as Botox?

In the same way that many people refer to every cola as Coke, a majority of individuals label all neurotoxins, which include Dysport and Xeomin, as Botox.

That being said, Botox and Xeomin are both comprised of botulinum toxin type A and share the same mechanism of action. In fact, a clinical study comparing Botox and Xeomin revealed that the two injectables are equally effective.

However, there is one key difference between them. While Botox contains an accompanying protein and requires refrigeration, Xeomin is free of any additives and does not need to be refrigerated.

Why Is Xeomin the Botox Alternative That Celebs Love?

Celebrities’ appearance is under constant scrutiny – everything from their weight, hair, clothing, and makeup. This is especially true when it comes to aging and the quality of their skin. While some proudly reveal that they’ve undergone surgical and non-invasive treatments, others firmly deny that they’ve ever had any work done.

The stars that contend that they’re neurotoxin and filler-free may be blatantly lying or may be using semantics to their advantage. One of the main reasons that Xeomin is the Botox alternative that celebs love is that they can enjoy the treatment’s benefits and still honestly and accurately state that they don’t use Botox.

Still wondering about Xeomin: The Botox alternative that celebs love? If you are considering Xeomin, Botox, or Dysport, please call our office today to schedule a consultation with one of our highly skilled and talented providers.

They will be happy to discuss your needs and goals and recommend the injectable that’s right for you. 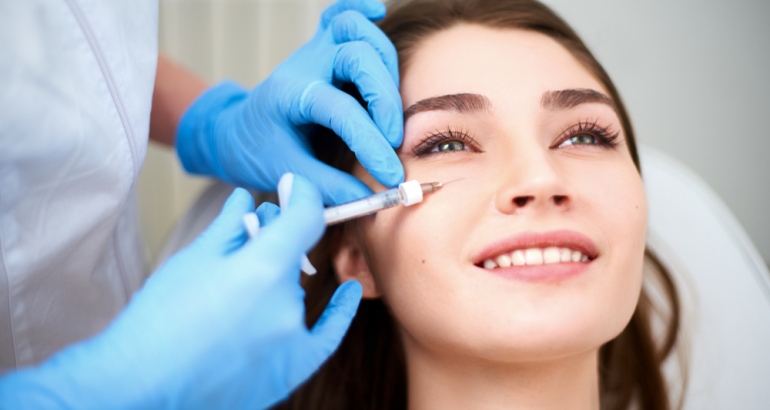 Which Dermal Fillers Are Right for You? 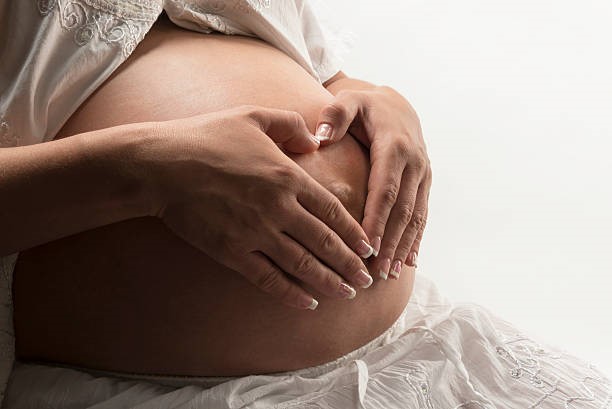 Preventing Pregnancy Stretch Marks: How to Prevent and Reduce Your Tiger Stripes